WE’RE IN YOUR CORNER REACH OUT 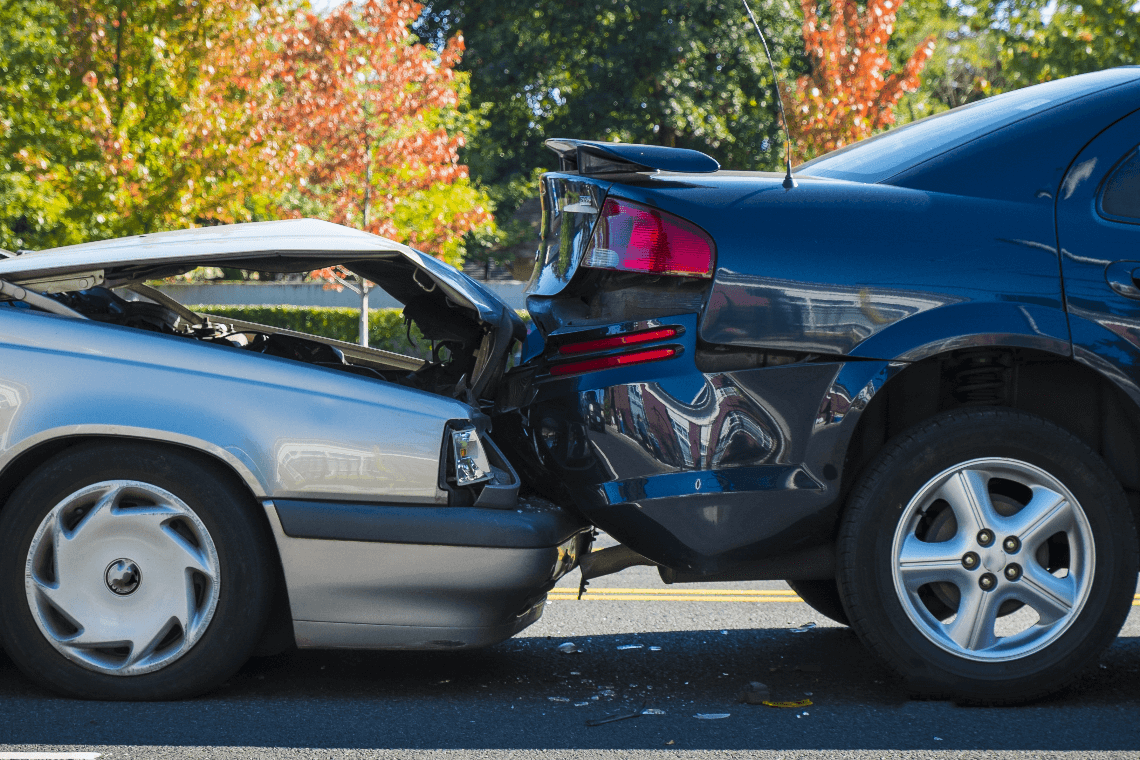 Being hit from behind can be startling, and sometimes we do not realize until later how hurt we really are. The element of surprise in such impacts may jar your body in unnatural directions.

If you have been harmed in a rear-impact collision in the Houston Metro Area, you may need legal counsel. A rear-end car accident lawyer in Houston or Sugar Land, Texas can handle claims for both personal injury and property damage, allowing the injured parties to focus on feeling better.

According to the Texas Department of Insurance Driving and Tailgating Fact Sheet, about 23% of all car crashes are rear-end collisions. The fact sheet also states the major causes of these wrecks include the following:

No matter how your rear-end wreck happened, you can seek justice. If you think the other driver was at fault, you have the right to seek compensation from them.

A study published by the World Journal of Emergency Surgery states that the most common harm caused by being rear-ended is whiplash. Whiplash occurs when being hit by another car causes the hyperextension of the head and injury to the neck. Although wearing a seat belt can prevent a driver or passenger from colliding with the windshield or dashboard, unfortunately this safety tool does little to protect the head, neck, and spine.

Whiplash from being rear-ended may also lead to cervical spine injuries, concussion, and broken bones. Houston Metro Area motorists may not become aware of the extent of their personal injuries until they are examined by a physician.

Whether you were hit by another car or you rear-ended someone who was driving poorly, you may succeed in proving that the crash was not your fault. However, this often requires the assistance of an adept lawyer.

In other instances, your attorney may be able to prove that the other motorist was at least mostly at fault. A diligent lawyer who is well-versed in the Texas Transportation Code can pinpoint the violations made by the other driver. It can be helpful to obtain a police report about the rear-ending so that your attorney can use it as evidence.

Injury attorneys who are skilled at negotiating with insurance adjusters can make all the difference in both personal injury and property damage claims. Often an insurance company will seek to pay out as little as possible, even to persons with severe injuries.

If the insurance company refuses to offer you a fair amount of compensation for your accident, your attorney can file a lawsuit in civil court and take the case to trial if necessary. For this reason, it’s important to hire an attorney with trial experience.

A rear-end crash can be frightening, as well as frustrating. You may have to deal with your personal injuries in addition to the body damage to your car.